Formally begin the modernization works of the Mazatlan baseball stadium ‘Teodoro Mariscal’, cradle of the Venados de Mazatlan (Mazatlan’s Deers – are a baseball team in the Mexican Pacific League) and where it have been played important games like the Caribbean Series.

In this modernization is projected an initial investment of 308 million mexican pesos and we want to share with you some of the images that the Secretariat of Public Works of Sinaloa have announced. 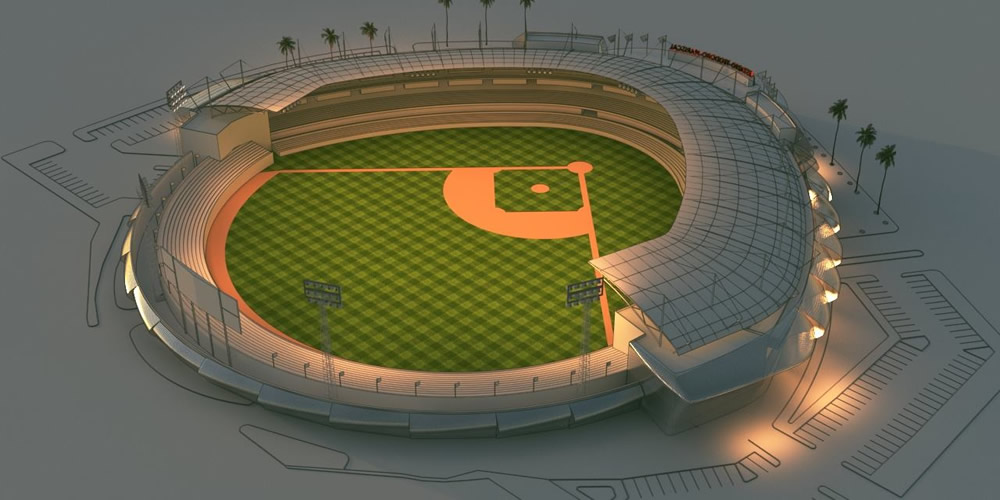 The Mazatlan Baseball Stadium will be remodeled 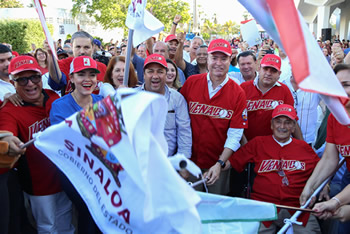 With a first investment of 150 million pesos, the Governor of Sinaloa, Quirino Ordaz Coppel, announced the remodeling of the Mazatlan Baseball Stadium ‘Teodoro Mariscal’, which will be completed in September 2018, increasing its capacity to 16,000 spectators.

This remodeling project that contemplates a total investment of 300 million pesos is endorsed by the Major League Baseball (MLB) by what is contemplated in the near future have the capacity to organize international events or exhibition games of the Major Leagues.

The remodeling of the Mazatlan’s Stadium ‘Teodoro Mariscal’ will be carried out in three stages:

Finally it was confirmed that this remodeling will not interrupt the official calendar of games of the Mexican Pacific League 2017-2018 that will begin in the month of October.

Undoubtedly this work will bring great benefits to Mazatlan and its favorite sport.