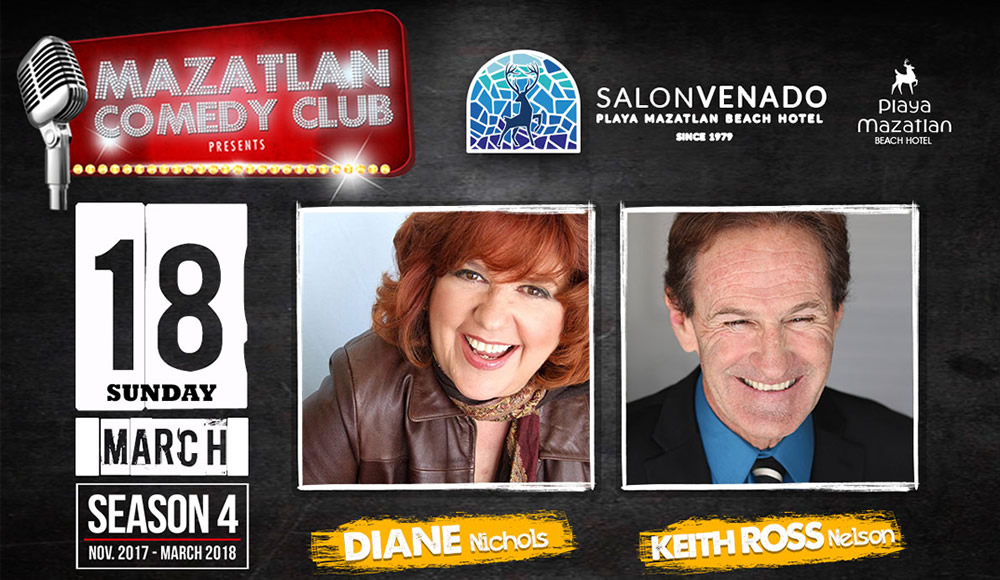 Keith Ross Nelson has been making people laugh for a quarter of a century. He has appeared on Entertainment Tonight, Hulu’s Comedy Time, Evening at the Improv, and won the Portland Comedy Competition in 2005. His fruitful career and a knack for witty commentary on everyday things has allowed him to share his talent and put smiles on people’s faces all over the world. In addition to being a great comedian, Keith is also director, co-writer and star of the TV series, Electives. He starred in well-received independent films, Mobsters and Mormons and The R.M. In 2011 Keith was featured in the Who’s Who and there was a segment on him in the LA Times and the Daily News.

Keith is also a very talented athlete who finished second in the World High Jumping Championships in 1998 and first in three National Championships. He held the Masters High Jump record in his age group for seven years (2000-2007), was ranked #1 in 2000 for outdoor high-jumping and in 2006 for indoor high-jumping. Whether on stage, TV or a field next to a vertical bar, this Kung Fu Black Belt was born to perform.