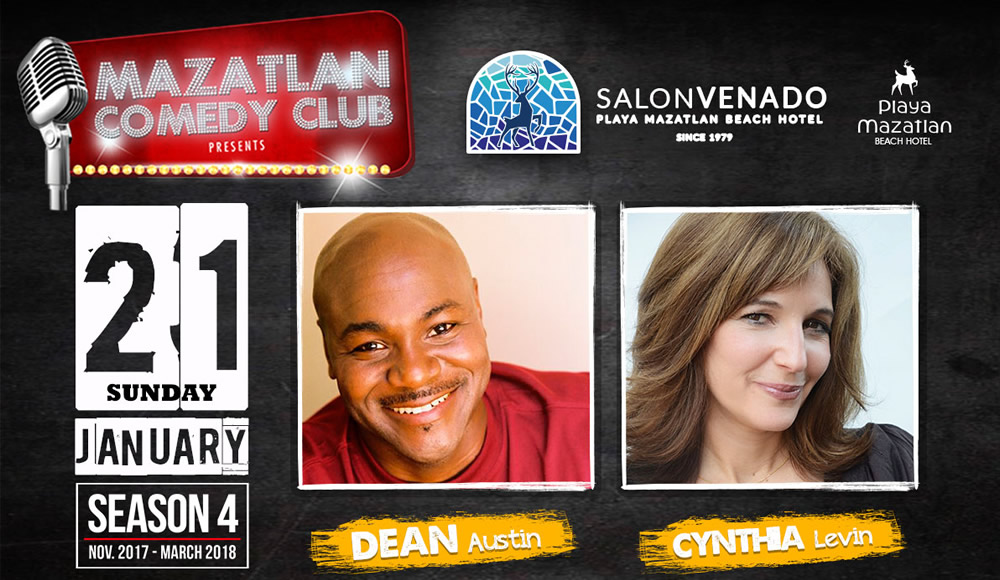 Cynthia is a seasoned, edgy and hilarious performer who has a unique ability to move in and out of characters effortlessly and grip audiences with her adeptness for story telling. These attributes as well as a great likability factor have made her a crowd favorite and was named as “One to Watch” in the Hollywood Reporters Special Comedy Issue.

Levin has performed at many comedy clubs throughout the U.S. including: The Improv, The Comedy Store & The Laugh Factory in Los Angeles, Caroline’s Comedy Club, The Comic Strip & Dangerfield’s in NYC, Zanies and The Improv in Chicago, to name a few. Some of her TV credits include: ABC’s “Comics Unleashed” with Byron Allen, Comedy Central’s “Tough Crowd” with Colin Quinn, “Shipmates” on Spike TV, B.E.T.’s Comic View and The Stephanie Miller Show.

While living in NYC, she won the New York City Ladies of Laughter Comedy Competition, she was a semi-finalist in the NYC Comedy Central Laugh Riots Competition, she was the opening comedian for the Off Broadway Production of “Puppetry of the Penis” and toured all over the United States and Canada with the comedy troupe, “Nice Jewish Girls Gone Bad”. Additionally, she has done several tours, performing overseas for the troops in Bosnia, Kosovo, Japan, Korea and Guantanamo Bay, Cuba.