The Institute of Culture, Tourism and Art of Mazatlan invite you to enjoy the maximum cultural event of the port, the expected Mazatlan Cultural Festival 2019 that during the months of September to December will bring for you major events where the culture, music and talent of the guest artists will merge to offer masterpieces of great quality and interpretation. 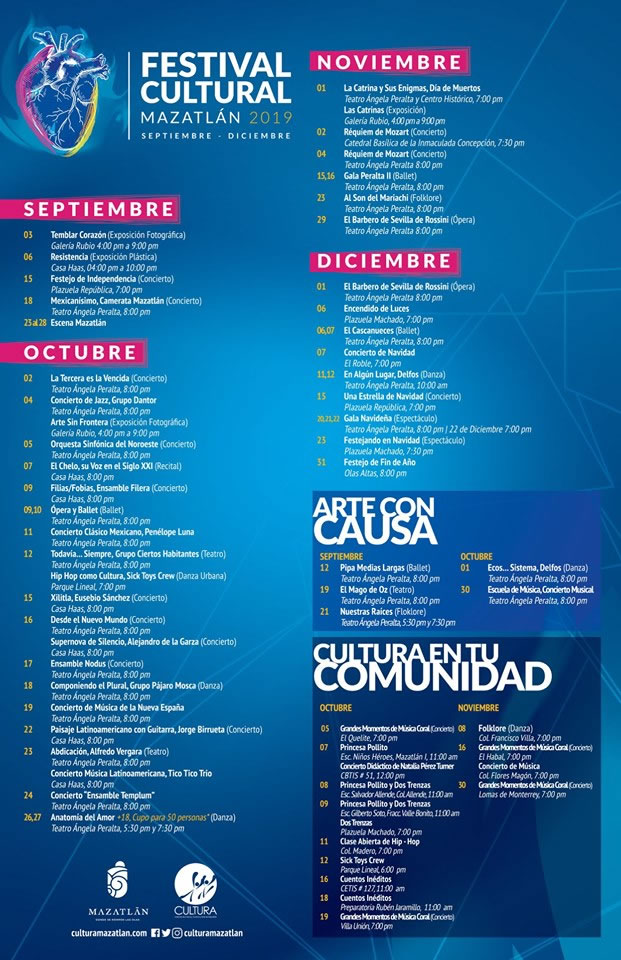 In addition, with the aim of making the Mazatlan Cultural Festival 2019 accessible to the public, are currently for sale three cards that will allow you to save up to 25% off, so do not think about it, check the Billboard and get ready to enjoy one of the best cultural festivals in Mexico. 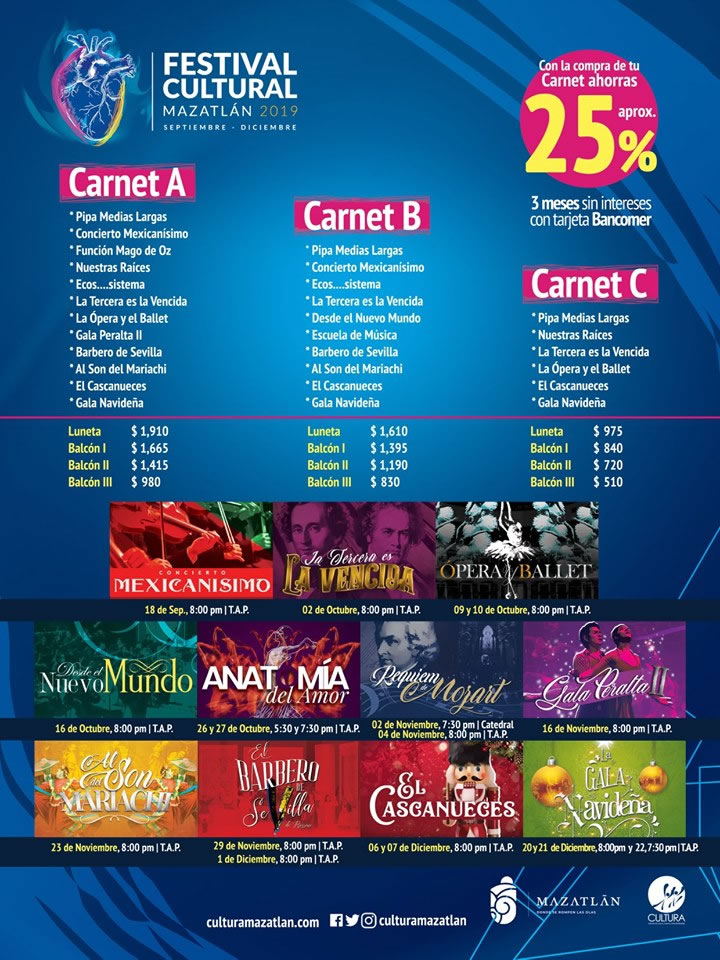 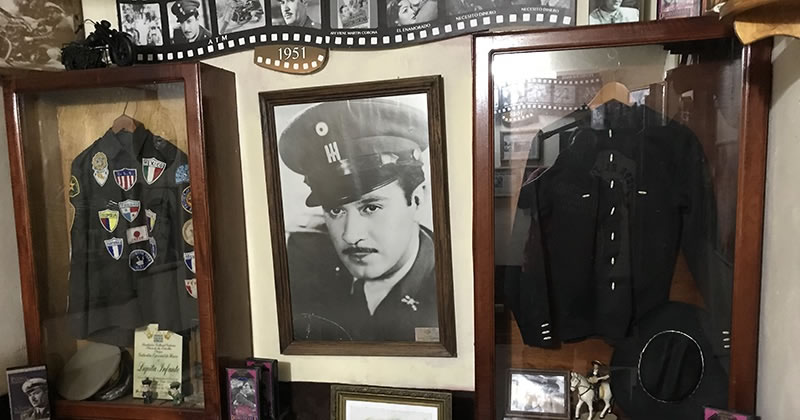 The Pedro Infante Museum in Mazatlan

Do you know who Pedro Infante was? 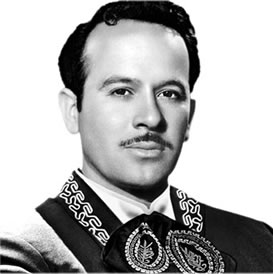 If you are a big fan or just heard this name, we recommend you to take a tour by the Pedro Infante Museum that will make you take a trip to the past and know details of one of the most beloved Mexican idols of the golden age of Mexico.

Pedro Infante was an interpreter specialized in Mexican regional music who recorded more than 300 songs that continue to enjoy great popularity. His acting career began in 1943 whose naturalness and sympathy earned him the recognition of the public and in a very short time he became the heartthrob and favorite singer of national cinema.

His work in films such as Soy charro de Rancho Grande, Nosotros los pobres, Los tres huastecos, Tizoc and Ustedes los ricos are part of an uninterrupted series of films that as an absolute protagonist were created solely for his personal and musical show.

With international fame and hundreds of awards, Pedro Infante dies in a tragic air crash in Merida, Yucatan on April 15, 1957, leaving after his death a legacy of successes and talent impossible to match.

Located on 1108 Constitution St., in the Historic Center of Mazatlan, the Pedro Infante Museum has a historical value in the port since it was precisely in that house where the Mexican film actor and singer was born in 1917.

In the Pedro Infante Museum you will be able to appreciate a large collection of images, covers and personal items of the Mexican idol such as charro outfits and costumes that were used during their films, original posters, records and photographs of their childhood that were donated for his relatives.

The Pedro Infante Museum opens its doors from Monday to Saturday from 10:00 am – 7:00 pm and Sundays from 10:00 am – 3:00 pm. The visits are guided by the owners of the place who charge a recovery fee to keep the museum in optimal conditions.

The ‘Pearl of the Pacific’ is long tablecloths since in the last ceremony of the World Travel Awards Latin America 2019 held in the city of La Paz, Bolivia, for the second consecutive year the beautiful port of Mazatlan, Sinaloa was crowned as the Best Destination of Mexico and Central America, standing above destinations such as Acapulco, Cancun, Mexico City, Tijuana, Granada Nicaragua, Panama and San Jose Costa Rica.

The World Travel Awards were established in 1993 to recognize, reward and celebrate excellence in the travel and tourism industry and is currently a recognized brand worldwide.

This recognition comes to reward the efforts that various public, private and government sectors has been doing to in order to position the port as a leading tourist destination in Mexico and the World, since Mazatlan is not only sun and beach, but the beauty of its Historic Center, its vast gastronomy, beautiful boardwalk and nearby Magic Towns place it in a privileged place where children and adults can relax and have fun.

If you still do not know the Pearl of the Pacific, what are you waiting for? And if you already did, turn to be pampered by our Scents, our Carnival, our People, our Music, our History and Traditions.

Mazatlan, you have to live it! 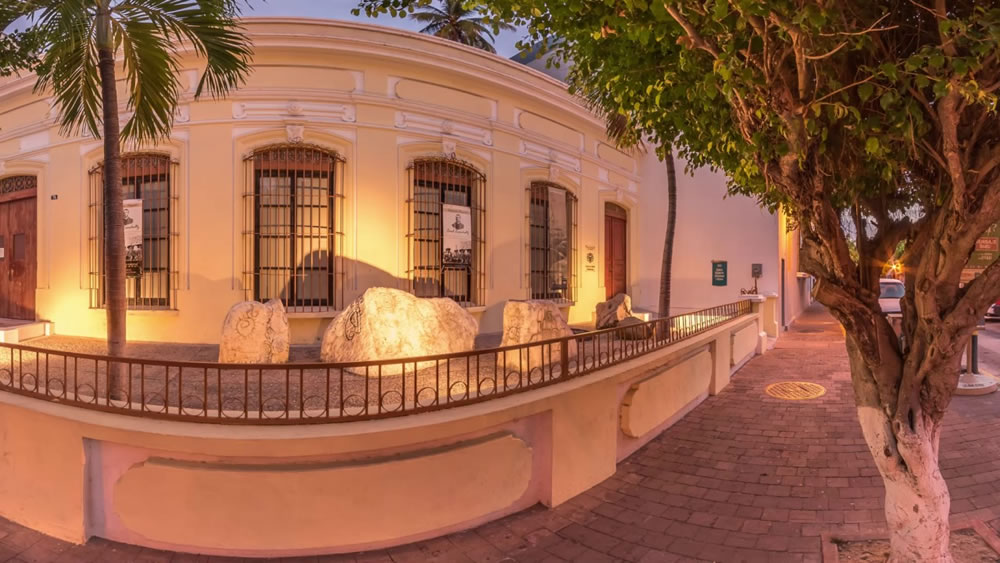 Visit the Mammoth of Ecatepec in the Archaeological Museum of Mazatlan

May 10, 2019 | Cultura Mazatlan, Mazatlan News, Stories make the Best Souvenirs, Things to Do in Mazatlan, Tourism and Art of Mazatlan, Uncategorized 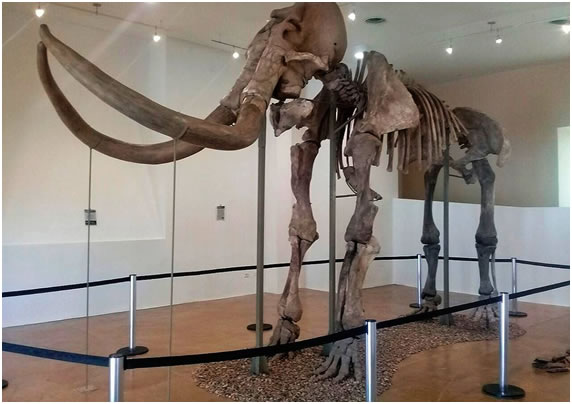 For the first time residents and tourists of the port of Mazatlan will have the opportunity to enjoy the archaeological exhibition ‘Mammoth, the giant of Prehistory’ at the Archaeological Museum of Mazatlan from May 17 to July 26.

The remains of the Mammoth were located in 1996 during the construction of a water tank in Ecatepec de Morelos, State of Mexico. It is estimated that it weighed approximately ten tons and was 10,500 years old. The skeleton rescued and restored in 80% has an approximate weight of two and a half tons and during the exhibition it reaches a height of four meters.

Gibran de la Torre, in charge of the Museum of the National Institute of Anthropology and History, said that thanks to the efforts of the INAH, the INAH Sinaloa Center, the City Council of Mazatlan and the Social and Cultural Action Commission of Cabildo, this exhibition could be brought to the port.

So we invite you to not miss this great opportunity and travel to Prehistory with the Mammoth of Ecatepec.

The Institute of Culture, Tourism and Art of Mazatlan invite you to enjoy the Spring Season 2019 whose artistic billboard will give continuity to the cultural festival of the port with great events and guest artists. 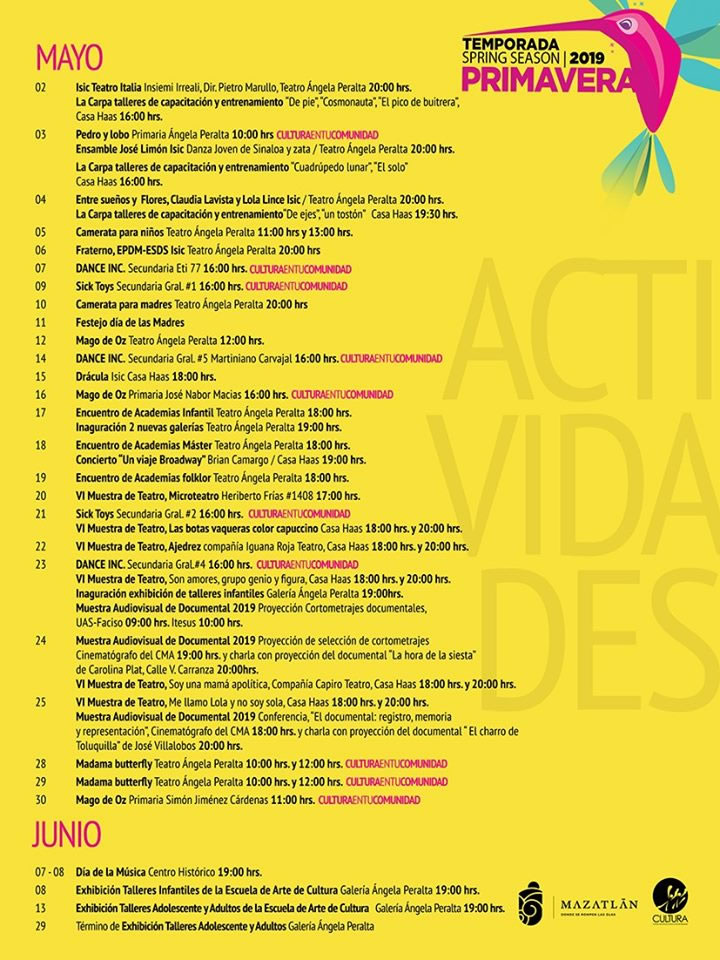 From March to June, enjoy with the family the Spring Season 2019 of Mazatlan Culture!

A great success the Mazatlan Carnival 2019 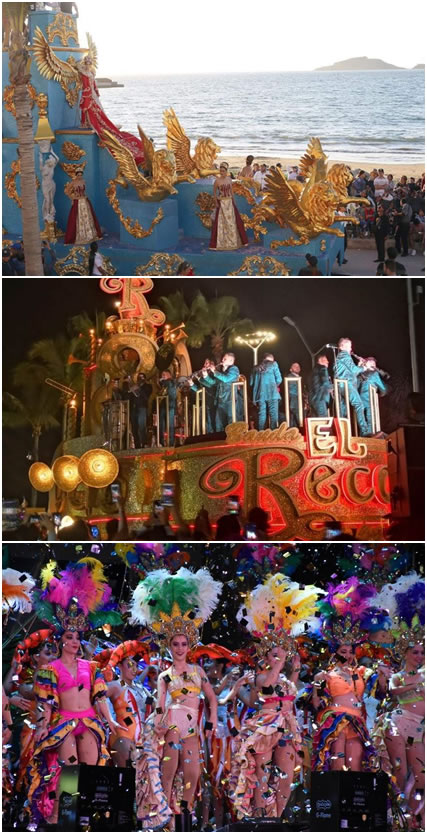 Achieving not only a great call in each of the events that were part of the Mazatlan Carnival, greater inclusion, the return of certain traditions and privileging family entertainment; as a resounding success evaluated the municipal authorities, mazatlecos and tourists to the Mazatlan International Carnival 2019 ‘Equinoccio, the Rebirth of the Senses’ achieving with this to remain as one of the best carnivals throughout Mexico.

Coronations with guest artists of great recognition in Mexico and abroad, the participation of ‘Banda El Recodo’ celebrating its 80th Anniversary, Carnival parades with 33 impressive and beautiful allegorical cars where reflected the professionalism and talent of the artists Rigoberto Lewis, Jorge Osuna and Ocean Rodriguez, ‘comparsas’ whose joy, dances and costumes dazzled all the attendees, a spectacular Naval Combat that every year dazzles with its novelties and what to say about one of the biggest dance floors in the world, having as a perfect frame the pier of Mazatlan and being completely free, is part of what the thousands of Mazatlan and tourists who gathered at the Pearl of the Pacific enjoyed.

We extend our gratitude to all those who privileged us with their visit and we are waiting for you at the Mazatlan International Carnival 2020 from February 20-25.